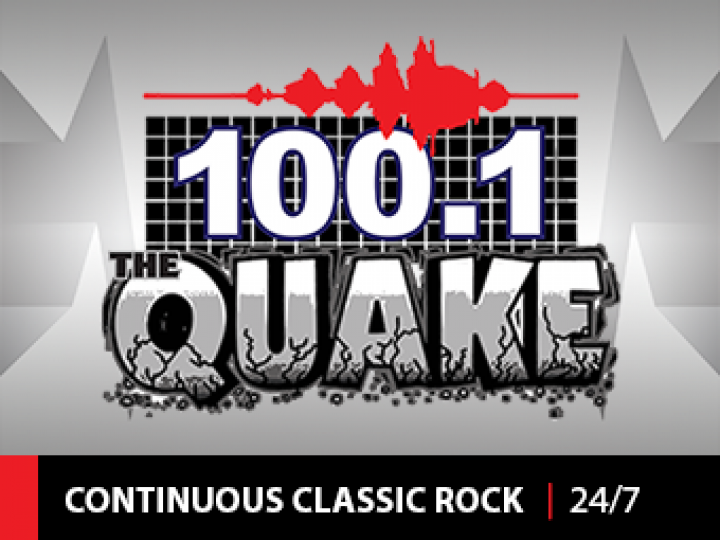 Gathering no moss, the Rolling Stones have announced that they'll once again be hitting the road this summer on a string of North American tour dates. "It's a new year, a new decade and we're thrilled to a brand new Rolling Stones tour!" the band tweeted Thursday. In an accompanying video, guitarist Keith Richards says, "There's something about the rhythm of hitting the road. It gets in your blood...It's magical." The 15-city leg of their No Filter tour kicks off May 8 in San Diego. The band will stop in such major cities as Minneapolis, Nashville, Austin, Dallas, Detroit, St. Louis, Pittsburgh, and Vancouver (B.C.) before finishing the leg on July 9 in Atlanta. Tickets for all shows will go on sale February 14 at 10 a.m. local time. A pre-sale for American Express card holders starts February 12 at 10 a.m. local time.

Legendary rockers Guns N' Roses announced North American dates for their 2020 Larger-Than-Life World Tour on Twitter Monday, UPI reports. The North American dates begin July 4 in Milwaukee, and will wrap up on August 26 in Missoula, Montana. Original members Axl Rose, Slash and Duff McKagan are all on board for the tour.

Megadeth frontman cheats death! Dave Mustaine revealed Friday during a show in London that he's apparently beaten the throat cancer he was diagnosed with last year. "On October 16, I went to go see the doctor, and he said, ‘You’re 100 percent free of cancer,'" Mustaine told the crowd. He also thanked fans for their support by telling them, "I know a lot of you guys know that I pray. I say that in [Megadeth’s] ‘Peace Sells’. I pray every day. I say that in the song. I’ve said it since the second record. But I thought about you guys every day, too. And I thought about my family. And I got this power from you guys." The 58-year-old Mustaine revealed his diagnosis back in June, writing on Instagram, "We’ve mapped out a treatment plan which [my doctors] feel has a 90 percent success rate. Treatment has already begun." The band also canceled most of its 2019 shows to give him time for his treatment.